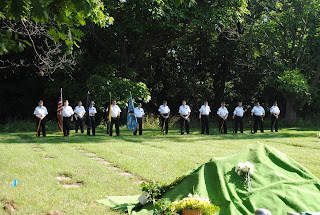 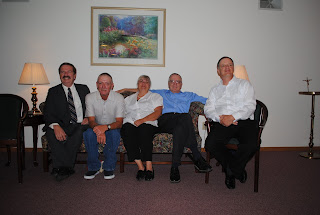 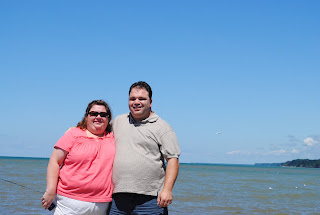 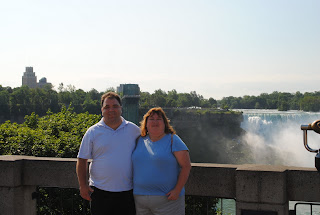 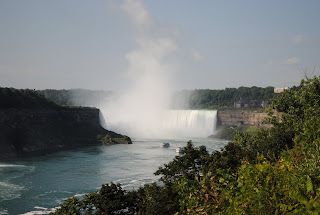 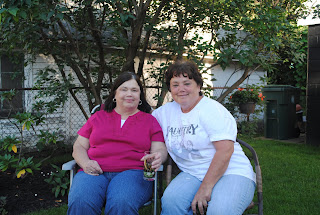 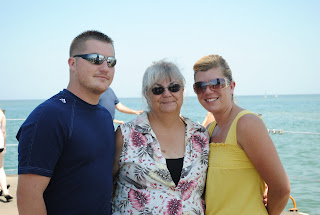 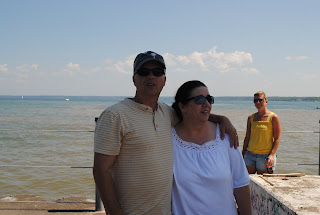 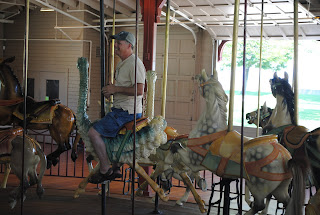 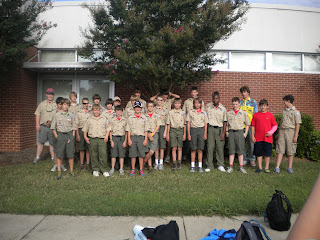 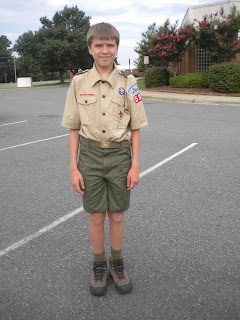 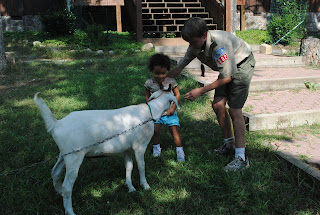 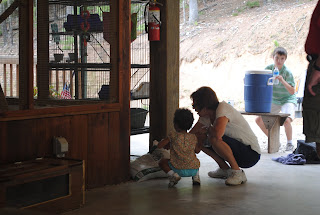 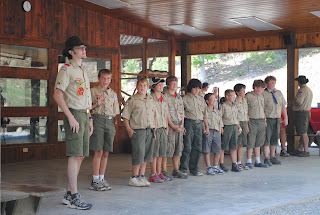 (The day Jared left we picked Xander up from camp 2 hours later- next year they'll both be gone the same days)
Posted by Life of 5 Letteers at 12:13 PM No comments:

David's grandfather, Walter M. Letteer, Jr. passed away on this day at a hospital in Gaffney, SC. Walter was an Army Veteran of WWII and a POW/MIA. He is survived by 4 sons, 1 daughter, 4 daughter-in-laws, 10 grandchildren, and 13 great grandchildren. The funeral and burial will be in his hometown of Rochester, NY.
Posted by Life of 5 Letteers at 12:30 PM No comments: 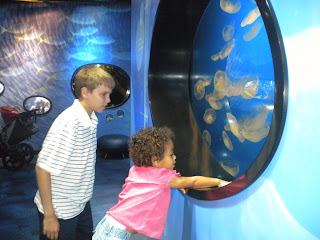 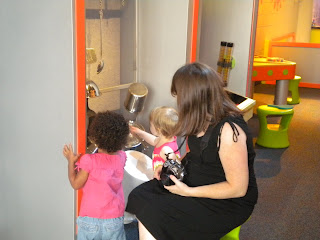 Today Jared, Sara and I headed to Discovery Place with my mom, Kelly, and Ella. It was a fun time. The girls had a great time place in the preschool section; at the water table, science area, and music area. They all enjoyed looking at the aquariums.
The museum pass that we purchased at the beginning of the summer has come in very handy this summer. One price for over 200 museums throughout the world.
Posted by Life of 5 Letteers at 12:07 PM No comments:

Xander and his cub scout troop headed off to 3 days of residents camp at Camp Belk; a Boy Scout Camp at the corner of Mecklenburg, Cabarrus, and Union Counties. I dropped Xander and Jamie (one of the other boys) off to meet the rest of the troop for 4 fun filled days in some very hot weather doing all things boys like to do. They camped out, swam, archery, and etc. Xander had a great time and is already ready for next years week long camp. Hopefully, next year he will shower. David said its very typical for the boys not to shower but I have other hopes! 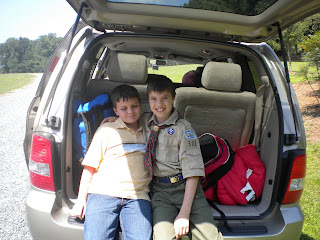 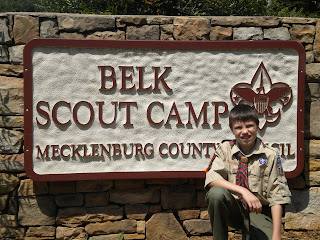 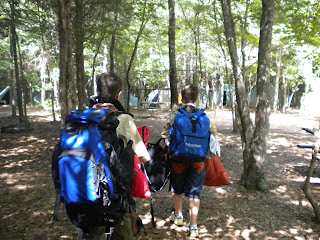 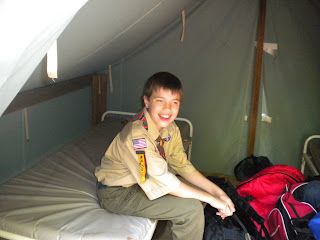 Well our 3rd stop on our tour of NY state was to Cortland, NY. This is where my part of my heart lives; my grandparents, aunts, uncles, cousins.... We try to make an annual trip to visit and spend time in the refreshing cooler weather. To our surprise when we pulled into my grandfather's drive way my sister, brother-in-law, and Ella were hanging out with Fafa. Apparently, this little surprise for my mom and me had been planned with the help of my grandfather, aunt, David and my dad.

We spent three days spending time with family, having picnics, watching the kids run around the yard and chase the rabbits, talking, laughing and just having some great family time. We also celebrated Sara's 2nd birthday. 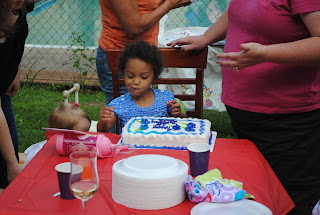 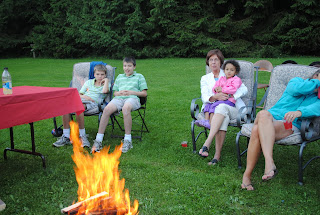 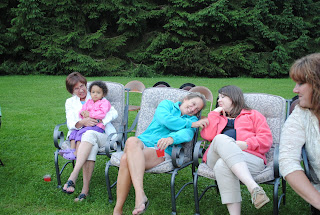 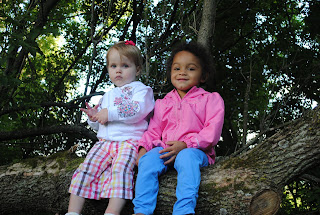 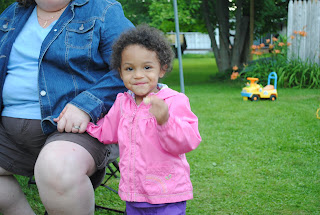 On Friday; David, Jared, Xander, my dad, Scott and Kelly took a day trip to Cooperstown to visit the baseball hall of fame. Mom, Sara, Ella, and I stayed back to spend time with family and for the girls to get a good nap; which had been had to come by that week with so much travel. 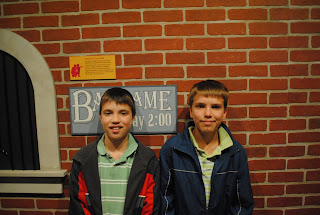 Oh, how I miss being with family and cherish the time we have with them.
Posted by Life of 5 Letteers at 11:22 AM No comments: